You are here: Home / Blog Praxia Energy / Valfortec and Praxia sign an agreement for a package of projects totaling 100 MW 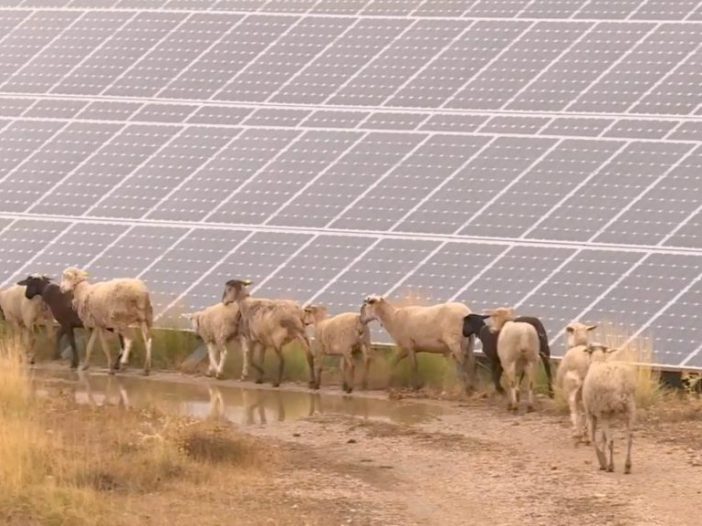 The developer and the manufacturer of supporting systems have told PV magazine that they will build several projects in the Valencian Community between now and 2022. Praxia will exclusively develop the project structures after modeling them in the wind tunnel to test the loads.

Roig and Cuesta tell us that they are going to jointly develop a portfolio of projects in the Valencian Community that will add around 100 MW by 2022. The structure will be manufactured specifically for Valfortec projects. “As this area is very exposed to strong winds, we are going to do a modeling in the wind tunnel within the agreement reached by Praxia with the University of Oviedo. Until now, the tunnel has been used to obtain empirical evidence of the results of the loads, and to be able to offer a competitive and completely guaranteed solution”, says the CEO of Praxia. “The plan is to start the simulation now, which will end in December, and the construction of the projects will begin in February-March,” he adds.

The alliance is not new: Praxia is present in other projects that Valfortec has carried out in Chile, the United Kingdom and Japan.

Valfortec was the first Spanish company to build in Japan when times were not favourable to solar in Spain. “In 2012 we went abroad: Japan, England, Chile. I was granted an ICO loan approved by the Council of Ministers. Last year we issued a project-bon listed on the Frankfurt market, and now we will issue a corporate bond. Our vocation is to try to have a highly diversified portfolio”, he adds. 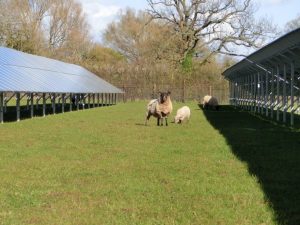 Tracking Systems? No thanks

Fidel Roig tells us that in his first projects developed in 2005, they built two plants in the same location in the interior of Castellón, identical in everything except the structure: one was built fixed and the other, mounted on two dual axis trackers. Each had an installed power of 300 kW.

“Back then it was said that two-axis trackers had 30% more performance. In our case, the performance was 20% higher, but the wind blew it away, the upper grill was blown off twice. For this reason, we build now with a fixed structure, which is safer and more stable”. The CEO of Praxia adds that the trend to build with fixed is gaining more and more ground. Roig adds that the tracker has a disadvantage from an environmental point of view: “you have to level the ground, there is more earthwork. In Castellón, for example, ground is very uneven and it is necessary to invest a lot of work before installing a tracker”.

Roig tells us that in his plants there have always been sheeps and Praxia manufactures systems compatible with agrovoltaics. “We think that it is very important to generate local economy, wealth, so that we all benefit,” says Roig. “Whenever we make a plant, we look for someone in the area who has sheeps. Sometimes he is the same owner of the land who leases it to us, and he cleans the plant. At other times, handicapped or older sheeps, which can no longer join the transhumance, stay to live on the land. We all win”.

“Now we are going to set up a 2 MW project with batteries, pure merchant, in Castellón. We are waiting for them to give us an evacuation point”, Roig explains, adding that batteries increase investment by 69%“, but this type of facility will help stabilize the network. What does not make sense is building a 500 MW park in Extremadura that supplies energy to Seville”.

And a merchant plant with batteries, doesn’t entail a financing challenge? We asked. “Many things come together here. We, at Valfortec, try to look for different projects, because we cannot compete with the large energy companies, or with the pure EPC companies, which puts a lot of pressure on prices. Of course we are afraid that the macro parks will take a price on the market that will cause it to collapse. So we add batteries. And I insist: we think that generating wealth for everyone is an added value. At Valfortec we are very loyal, we always work with Praxia”.

And the auctions? “If they are given at unrealistic prices, they would complicate the financing of projects with Project finance models. Now banks finance 55%, and with auctions that financing may change”.

Roig and Cuesta agree that we are in a very good moment. “Sustainability is not just filling Spain with panels. We are going to do things that are sustainable over time and we all benefit. Let’s find a balance”.